The Federal Board of Revenue (FBR) collected a record 489 billion rupees in taxes during the month of August.

According to FBR officials, Rs 6 billion more taxes have been collected than the monthly target.

He said the revenue increased despite the floods, zero sales tax on petroleum, reduced imports.

According to officials, refunds worth 37 billion rupees were also issued in August, a 161 percent increase in tax refunds in August.

Please comfort the flood victims in this difficult time 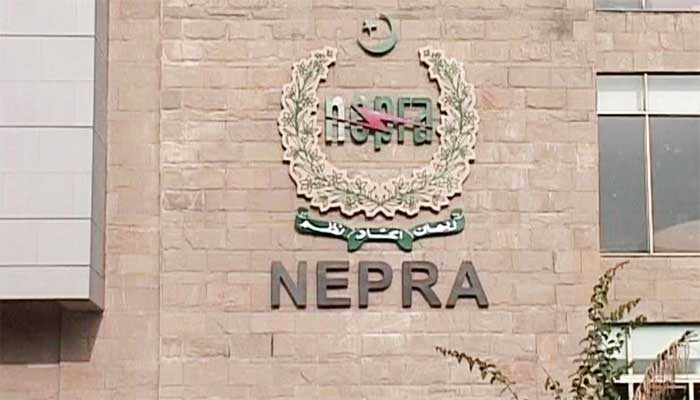 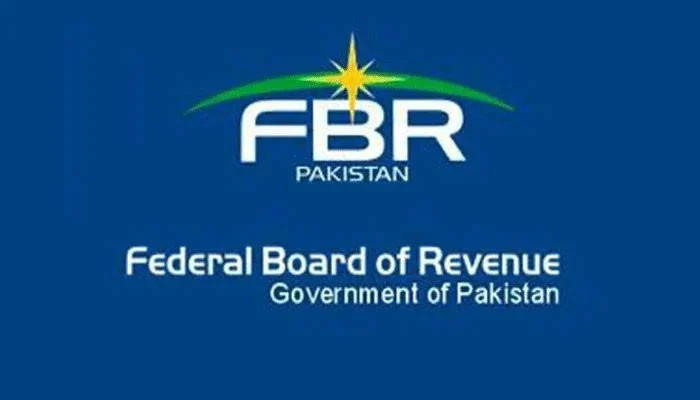 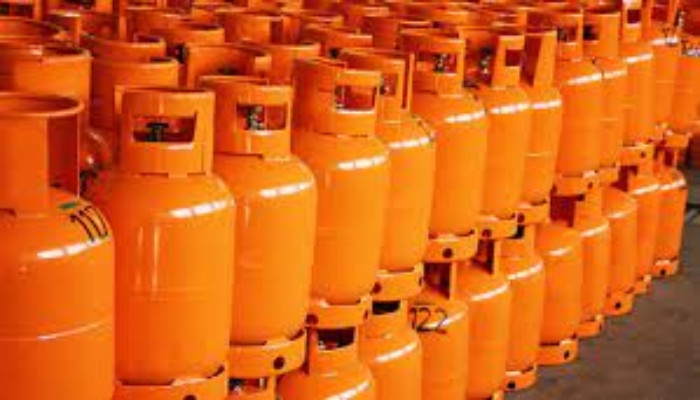 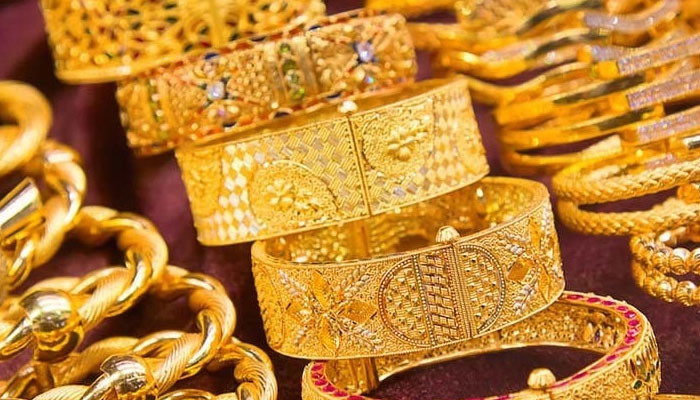