Another 15 people died in last 24 hours due to floods in Sindh.

This has been said in a statement issued by the Provincial Disaster Management Authority (PDMA).

PDMA in its statement says that during the last 24 hours maximum 7 people died in Kashmore.

According to the Provincial Disaster Management Authority, 4 people have died in Sanghar, 2 in Jacobabad, 1 in Mirpur Khas and Dadu.

PDMA has stated in the report that 420 people have died and 1 thousand 101 have been injured in Sindh so far in monsoon.

The Provincial Disaster Management Authority further says that 155 men, 70 women and 173 children are among the dead.

Shaukat Tareen rounded the question on the audio leak issue 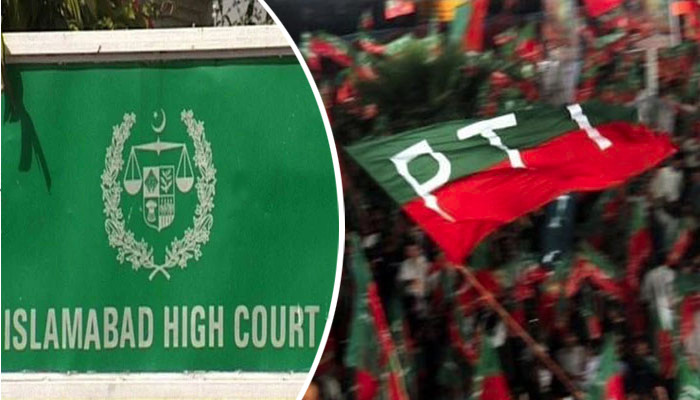