Pakistan Peoples Party (PPP) chairman Bilawal Bhutto Zardari has said that the president and prime minister have bowed down to terrorists. They are begging the terrorists for a deal.

Addressing a gathering on the occasion of Benazir Bhutto’s death anniversary in Garhi Khuda Bakhsh, Bilawal Bhutto said that democracy is being called in Pakistan, there is no freedom of speech, freedom of living and freedom of breathing in Pakistan.

The PPP chairman said that today the people are carrying the burden of puppets and selected.

Bilawal Bhutto Zardari said that wherever the poor go, inflation, unemployment has reached a historic level.

Bilawal Bhutto said that PPP does not believe in the politics of Dell, those who do Dell politics do not have graveyards of their martyrs, PPP cannot do undemocratic politics, we do not need any deal.

The PPP chairman said that our deal is with the people of Pakistan, we are about to reach Punjab, party leaders and workers should get ready, we will set up our base in Lahore.

Bilawal Bhutto said that the story of the end of the government will be from the city where the PPP was founded, the puppet will have to go. 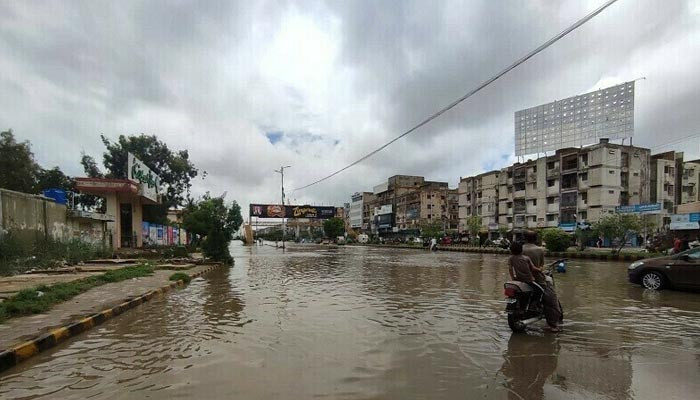 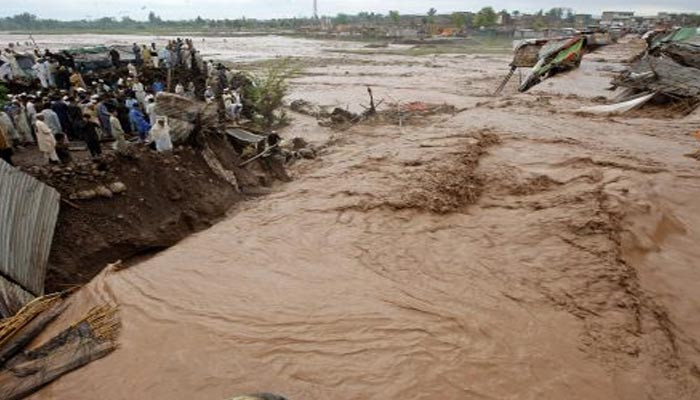 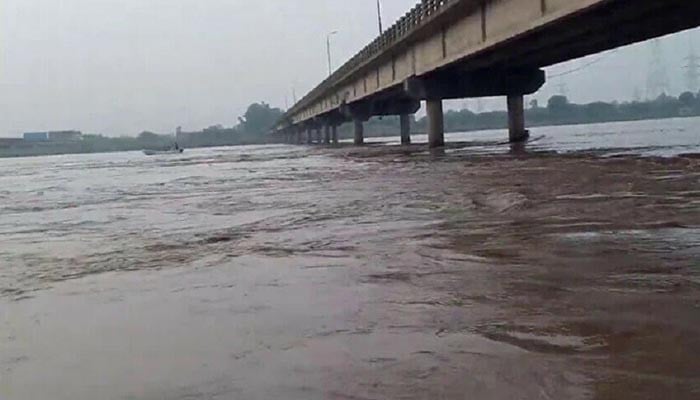 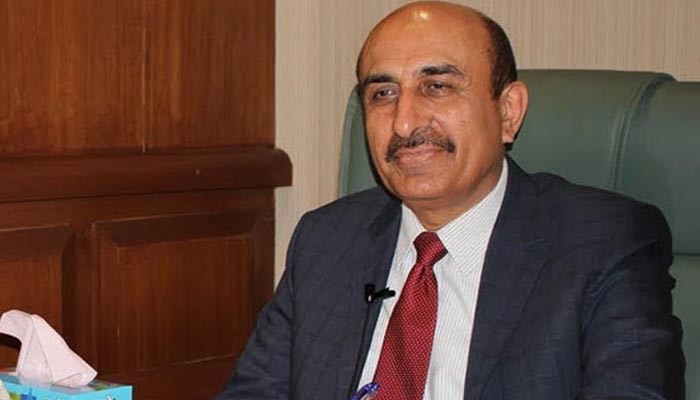