A new Local Government Amendment Bill has come into force in Sindh, for which a formal notification has been issued.

Schools, hospitals and health dispensaries run by DMCs and district councils will also be transferred to the provincial government.

The mayor and chairmen will be elected through a show of hands.

Under the constitution, after ten days, the act of the assembly will be deemed ratified by the governor.

According to the bill, one percent seats are reserved for eunuchs and special persons in Sindh local body councils.

Under the applicable local government law, each council will have at least one seat for eunuchs and special persons.

Khairpur: A new twist has come in the case of alleged kidnapping attempt of Shah Abdul Latif University student

The ministers themselves do not want the mini budget to be passed, Muftah Ismail 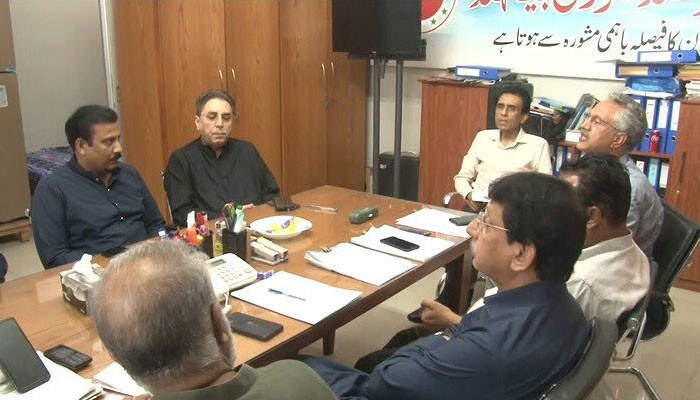 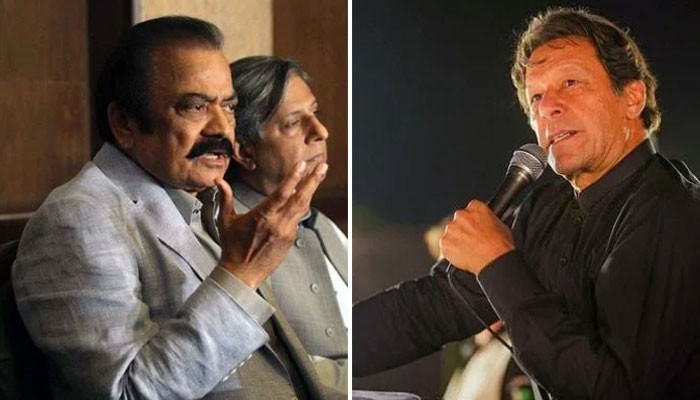 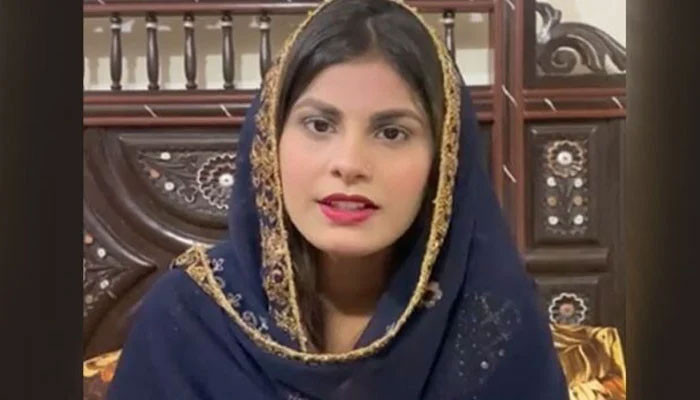 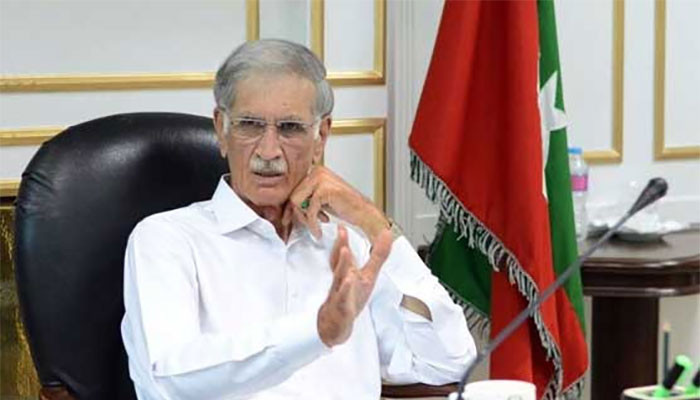 Army has no grudge with PTI, Pervez Khattak