Scientists have announced the discovery in China of an embryo of a perfectly safe dinosaur, which was preparing to hatch like a hen.

The dinosaur embryo was discovered in the city of Ganzhou in the southern Chinese province of Jiangxi, with researchers estimating it to be at least 66 million years old (more than 65 million years old).

It is thought to be a toothless theropod dinosaur, or Oviraptorosaurs, and has been named Baby Yingliang.

The discovery has also helped researchers better understand the relationship between dinosaurs and modern birds.

Fossils show that the fetus was in a state of rotation called tucking, which occurs shortly before the birds hatch.

Dr. Fionn Wiesem Ma told AFP that this indicates that such behavior in modern birds first originated with their dinosaur ancestors.

According to experts, Oviraptorosaurs means ‘lizard hidden in an egg’ and were winged dinosaurs that were found in present-day Asia and North America during the last period of Cretaceous, 100 million to 66 million years ago.

Biologist Professor Steve Bruste, part of the same research team, described the social networking site Twitter as one of the “most magnificent dinosaur fossils” ever seen.

It is 10.6 inches (27 cm) long from head to tail and is resting inside a 6.7-inch-long egg at the Yingling Stone Nature History Museum in China.

It should be noted that this egg was discovered in 2000 after which it was preserved for 10 years.

A special Christmas present for Farah Khan from Farah Khan 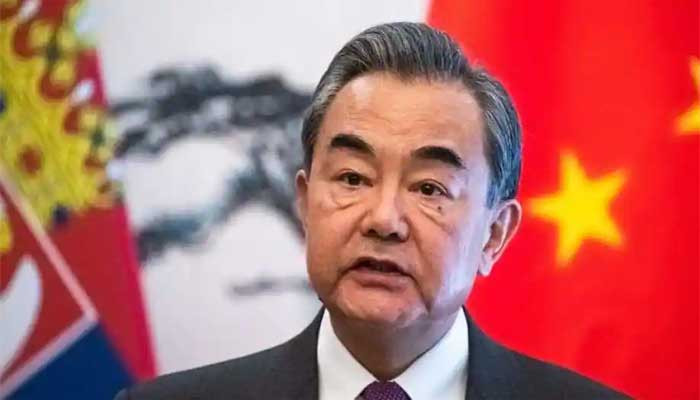 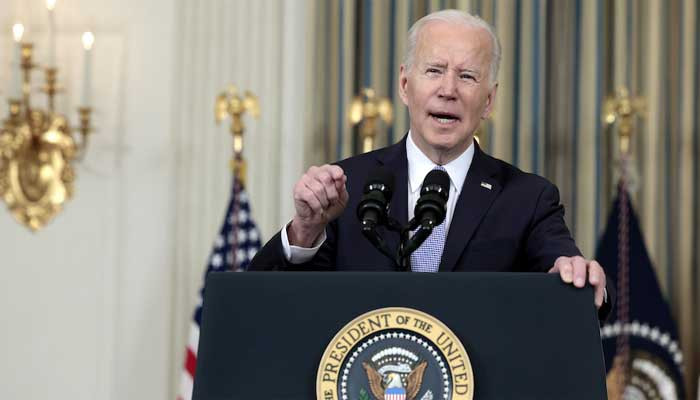 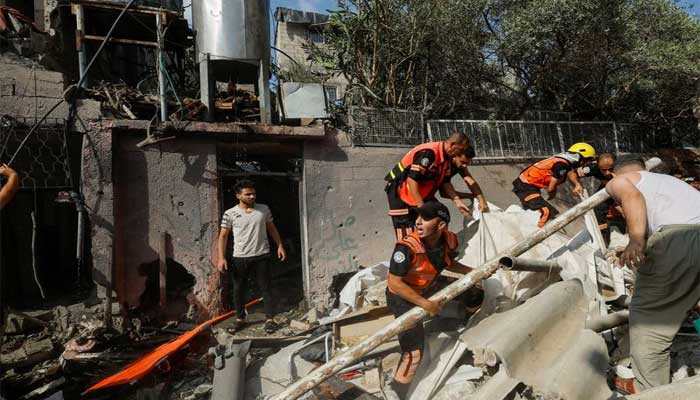 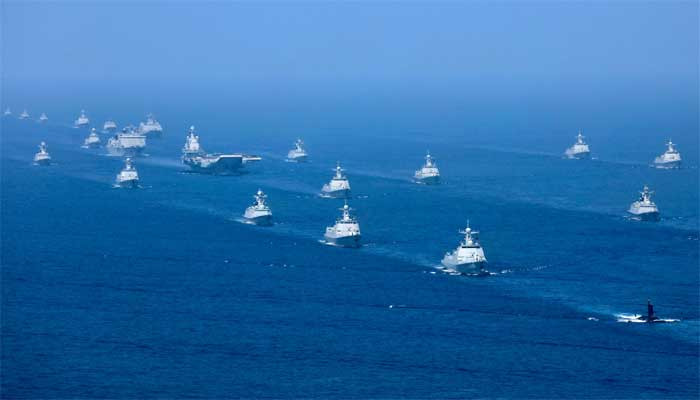