Chairman Kashmir Council EU Ali Raza Syed appreciated the recommendations of the Russell Tribunal held in Sarajevo, the capital of Bosnia on the Kashmir issue and called on the United Nations to implement these recommendations.

It may be recalled that the civil society organization ‘KashmirSwitas’ in collaboration with Russell Foundation London and other organizations had organized Russell Tribunal on Kashmir in the capital Sarajevo last weekend in which regional and global affairs experts and scholars from different countries were present. Attended.

The concluding statements of the public judges appointed by the tribunal emphasized that the situation in Jammu and Kashmir where genocide, rape, illegal detention, blindfolding and other inhumane acts of war were being carried out. Is being used, it is a threat to the whole of humanity.

It should be noted that the judges of the Russell Tribunal have supported the ongoing struggle for the right of the people of Jammu and Kashmir to self-determination and the UN resolutions on the Kashmir issue.

The tribunal also confirmed that between 700,000 and 900,000 Indian troops are stationed in Jammu and Kashmir, which is considered a major military zone in the world.

The tribunal appreciated the reports on human rights issued by the United Nations High Commissioner for Human Rights and other human rights organizations.

Ali Raza Syed appealed to the international community, especially the United Nations and the world’s major powers to implement the recommendations of the Russell Tribunal on Kashmir.

The Russell Tribunal also called on the United Nations to take steps to eradicate the remnants of the British colonial system in Jammu and Kashmir.

The tribunal’s recommendations state that just as the United Nations intervened and proved that Britain had not fully completed the process of de-colonization in the Chagos Archipelago in 1960, such intervention was needed in Kashmir as well.

The Russell Tribunal requested the UN General Assembly to give an advisory opinion to the International Court of Justice to declare Kashmir as part of the incomplete process of overthrowing the colonial system.

In particular, the UN Security Council should take serious steps to implement its resolutions for a referendum in Kashmir so that Kashmiris can freely decide their future.

According to the recommendations, the reports received state that the Indian government, army and Indian intelligence agencies are responsible for human rights violations and further investigation is needed in this regard.

These recommendations further state that we invite the United Nations to visit Kashmir and compile reports on human rights there.

“We are closely monitoring the situation and hope that action will be taken against those involved in crimes against humanity,” the Russell tribunal judge said. 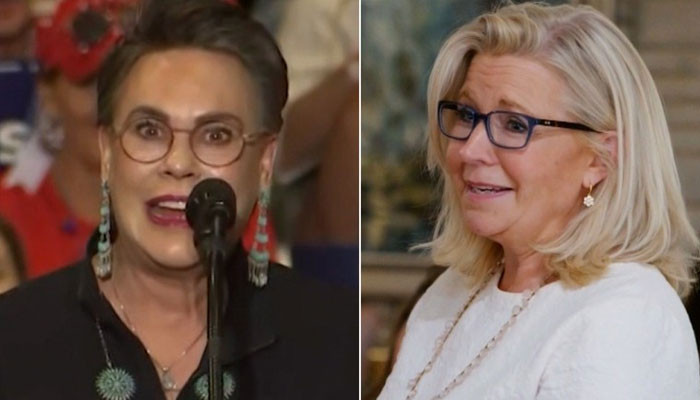 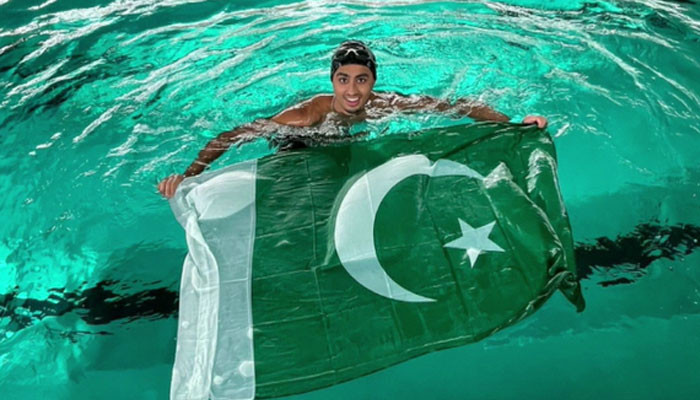 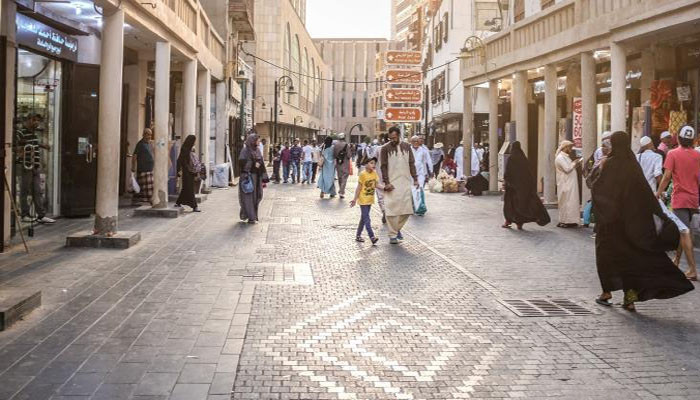 Saudi Arabia: There will be a fine of 100 riyals for talking loudly in public places 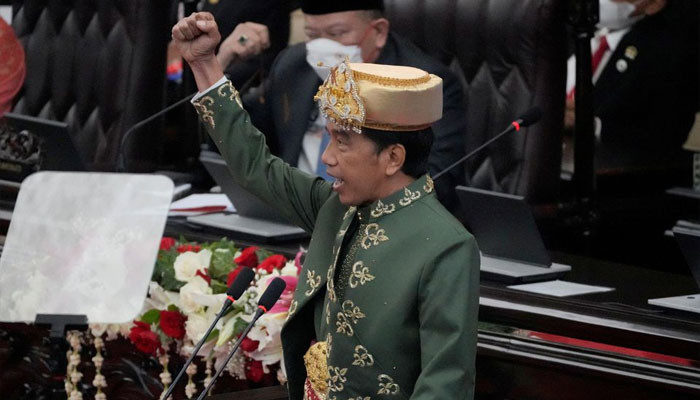 Indonesia is at the stage of global leadership, President Widodo