Shadab Khan, the star all-rounder of the Pakistan cricket team, answered the questions of the fans regarding the secrets of his teammates and his future plans.

Last night at 9 pm, Shadab Khan held a session of #AskShadab in which cricket fans bombarded him with questions.

In this question and answer session of Shadab Khan, not only his fans but also well known cricketers participated and asked questions to Shadab.

A look at Shadab Khan’s Q&A:

On this Shadab Khan said that Shaheen Shah can lead Qalandars.

One user asked which PSL team do you find dangerous as captain?

Shadab Khan said that matches with all the teams are difficult but Peshawar Zalmi can be dangerous.

One user said that you get angry with your juniors in PSL, to which Shadab said that his juniors are like his brothers.

A word for Hassan Ali, Mohammad Rizwan and Shahid Afridi

According to Shadab, the coolest player and worst singer of the national cricket team is Haris Rauf.

During the question and answer session, he also promised to send an Islamabad United shirt to a fan.

In response to a question, he said that it is difficult for Indian batsman Rohit Sharma and Australian batsman David Warns to bowl. 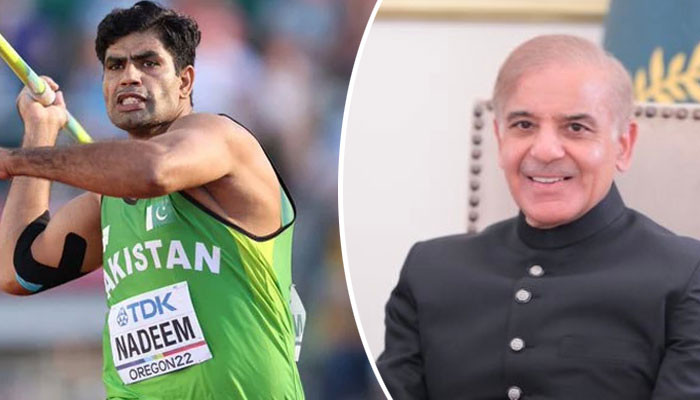 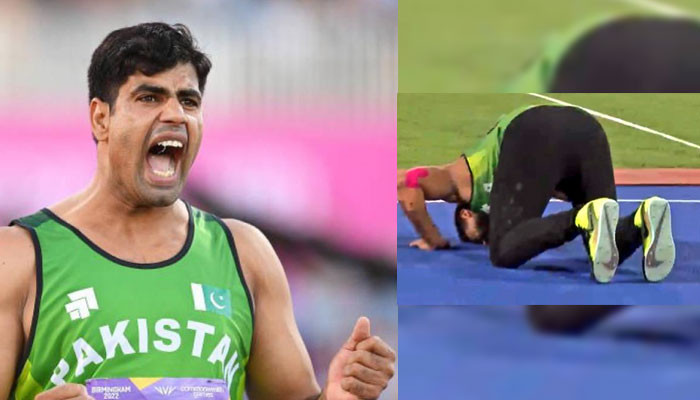 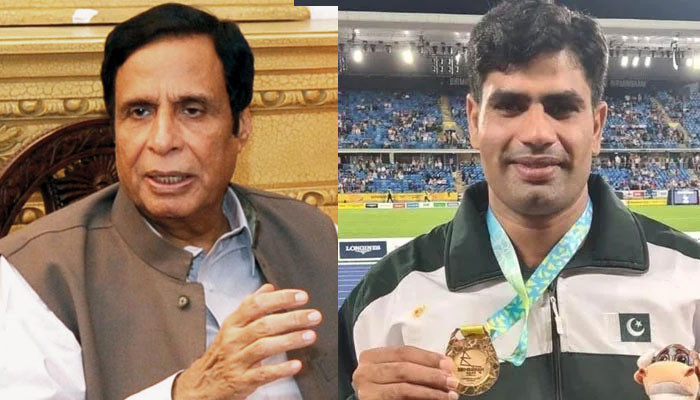 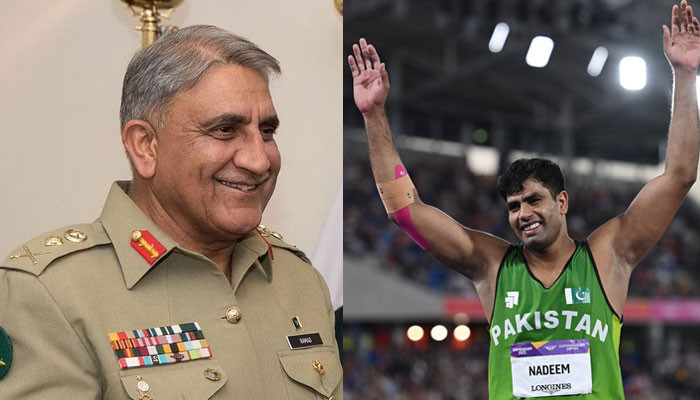