Rescue teams were dispatched on the report that 2 boys were trapped in the flood water of Malir river in Karachi’s Umar Sons.

There are also reports of a car being washed away in the flooded relay on M Nine Link Road, a two-storey building collapsed near the KPT ground where fortunately no casualties were reported.

The Korangi causeway road remains closed for traffic after the rains in Shahr Quaid, with water flowing several feet above the wall of the reservoir built on the Malir river near Memongoth.

Meanwhile, the video of the school van getting stuck in the mud in Golestan Johar has gone viral. The KMC staff who demanded money to remove the vehicle ran away after seeing the video being made. 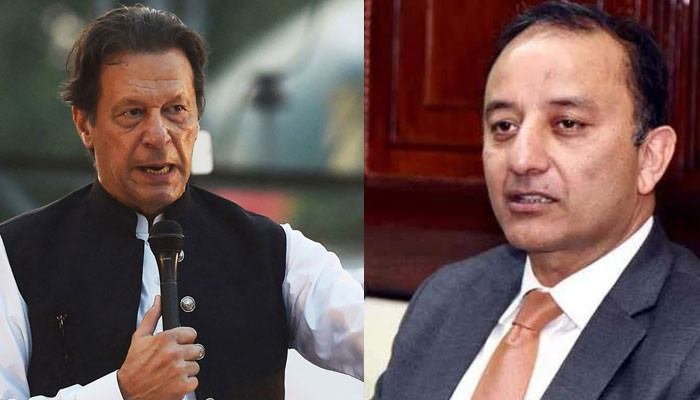 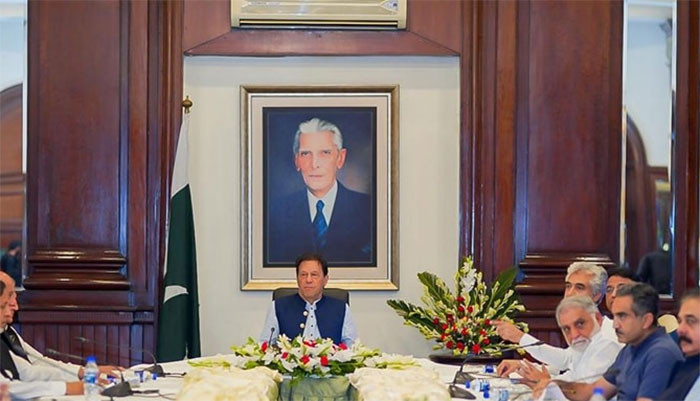 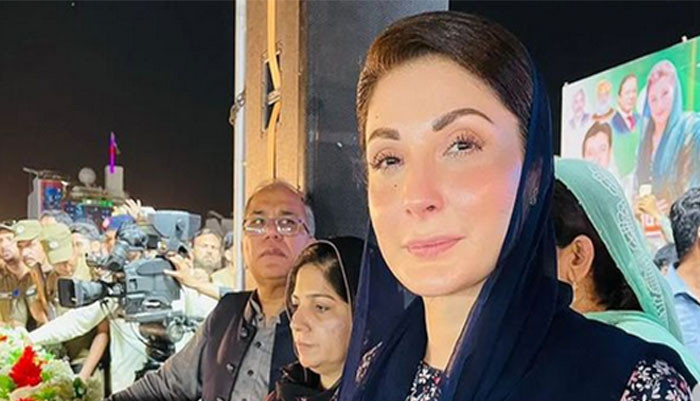 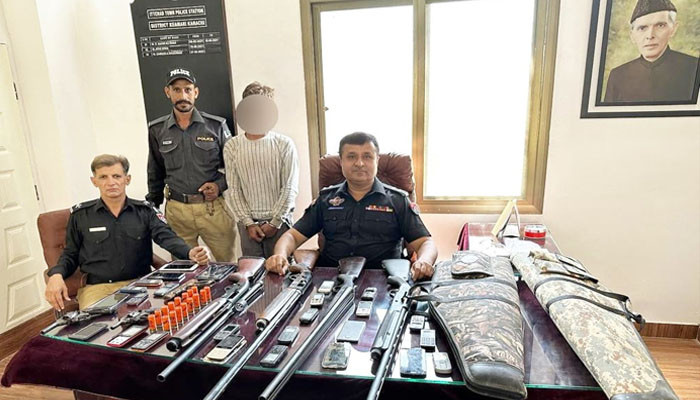