Bollywood legend Amitabh Bachchan has been the host of ‘Kun Banega Crorepati’ for many years. A promo of a season 13 episode has aired on air, in which Irfan Pathan and Harbhajan Singh have been a part of the show.

During the show, there was an interesting conversation between Amitabh Bachchan, Irfan Pathan and Harbhajan Singh, which made not only the participants but also the viewers laugh.

Meanwhile, on one occasion, Harbhajan Singh told a story about Sachin Tendulkar’s net practice and Bollywood legends were overwhelmed.

Amitabh Bachchan asked the two guests to have fun and said that their anger is very famous. Irfan Pathan grabbed two balls in his hand.

The Bollywood legend was shocked to see 2 balls in the hands of Irfan Pathan.

On this, the former fast bowler of the Indian team reassured Amitabh Bachchan and said, “Sir, don’t worry at all, all our anger will come out on these balls.”

This was well appreciated by Amitabh Bachchan and applauded, to which Harbhajan Singh said that you have the title of ‘Angry Young Man’ in Sir Film Nigri.

On one occasion, Harbhajan Singh teased Irfan Pathan and said that he is number one in food, we eat with one hand, he eats with both hands, he eats so much that he can handle the food of four people alone.

On this, Amitabh Bachchan sided with Irfan Pathan and praised his action. On this, the Indian fast bowler said that justice should be done with both hands.

During the program, Amitabh Bachchan asked the two cricketers the names they were scared of. Harbhajan Singh shared an incident of Sachin Tendulkar’s net practice in 1998 and Amitabh Bachchan laughed.

Harbhajan Singh said that in the early days I was afraid of Sachin Tendulkar, that we would not be able to say anything against his dignity. On the ball, I went to them and asked, “Do you have anything to say?”

Sachin Tendulkar replied, “No, then when he nodded again on the third ball, I went to him again. After his reply, I never got close again. In fact, I found out later that Sachin’s style was to fix the helmet, it seemed so interesting to Amitabh that he started laughing.

The Bollywood legend also mentioned the English language of the cricketers during the conversation. Harbhajan Singh narrated the story of the early days of the National Cricket Academy where many forms were filled from each player, ranging from personal questions to likes and dislikes. One of our players wrote ‘Punk’ in the Mother Ting box. 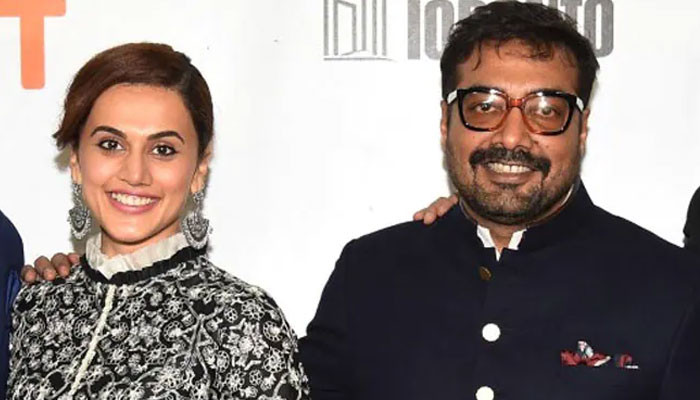 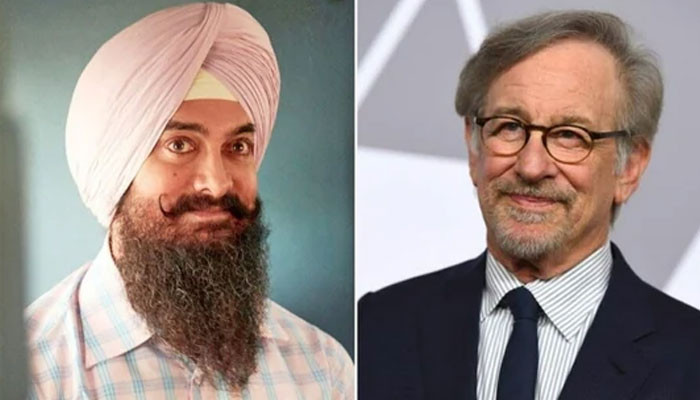 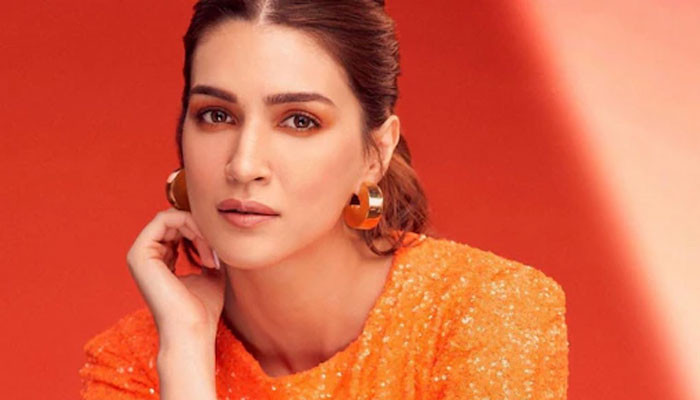 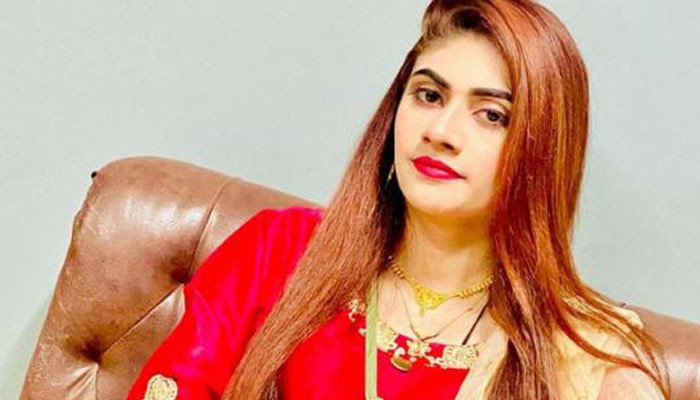