Bangladesh Cricket Board (BCB) has handed over the leadership of the team for Asia Cup and T20 World Cup to Shakibul Hasan.

BCB has also announced the 17-member squad for the Asia Cup starting from August 27 in the United Arab Emirates (UAE).

The Asia Cup will feature 6 teams, defending champions India, Pakistan, Sri Lanka, Afghanistan and Bangladesh, who have been divided into two groups.

Group A includes Pakistan and India, the third team in the group will be the winner of the Asia Cup Qualifier.

The Asia Cup Qualifier matches will be played between 20 to 24 August between 4 teams, Kuwait, UAE, Singapore and Hong Kong.

Bangladesh, Sri Lanka and Afghanistan have been placed in Group B.

Reports of alleged presence of armed members of banned outfit in Swat are misleading, ISPR 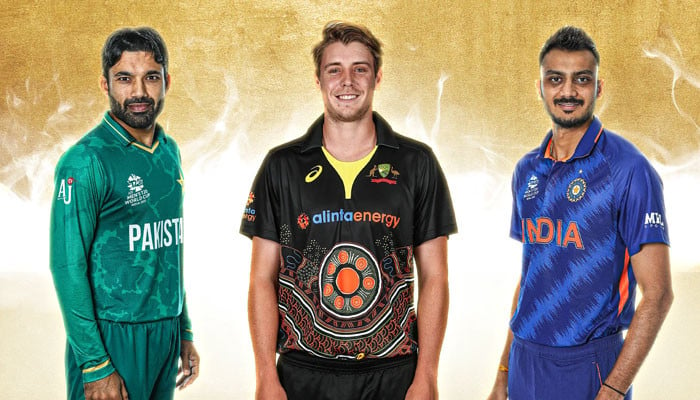 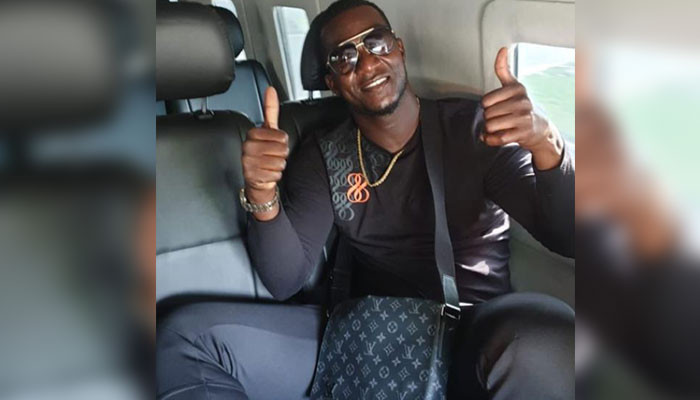 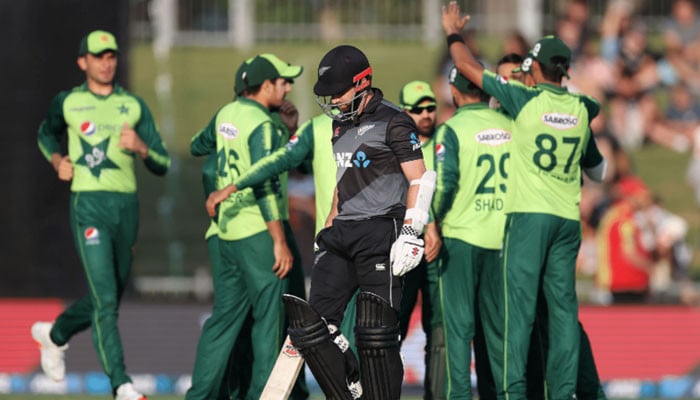 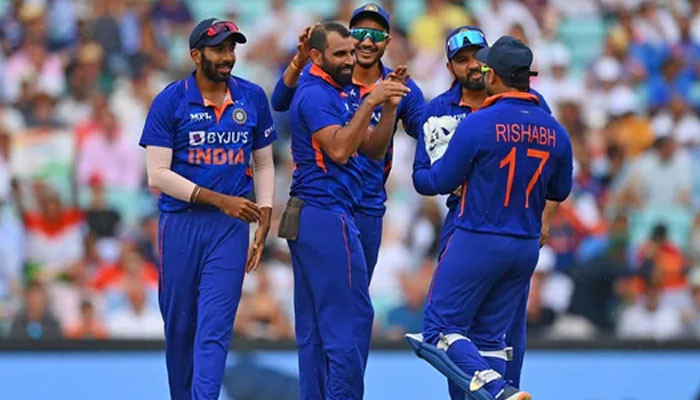