The SBP and the government of Pakistan have recommended a complete ban on cryptocurrencies. The report of the committee formed under the chairmanship of Deputy Governor SBP was presented in the Sindh High Court.

The report states that cryptocurrency is illegal and trading in this currency cannot be allowed. The court directed to send a report to the Ministry of Finance and the Ministry of Law to review the legal aspects.

Deputy Governor SBP and other officials appeared in the court. The committee submitted its report to the court in which the SBP and the government of Pakistan recommended a complete ban on cryptocurrency.

The committee said that cryptocurrency is illegal and business cannot be allowed in this currency. The court directed to send a report to the Ministry of Finance and the Ministry of Law to review the legal aspects and directed the two ministries to take a final decision within three months.

The court in its order further said that in case of imposition of ban, the court should be informed about the constitutional status of the ban and in case of permission to do business in currency, a legal framework should be prepared.

The current status of cryptocurrency should be decided by the law enforcement agencies themselves while action should be taken against those involved in this business in accordance with the law.

The report added that allowing cryptocurrencies could allow foreign currency and illicit money to flow out.

The petitioner admitted that there was no mechanism in place to identify the trader. 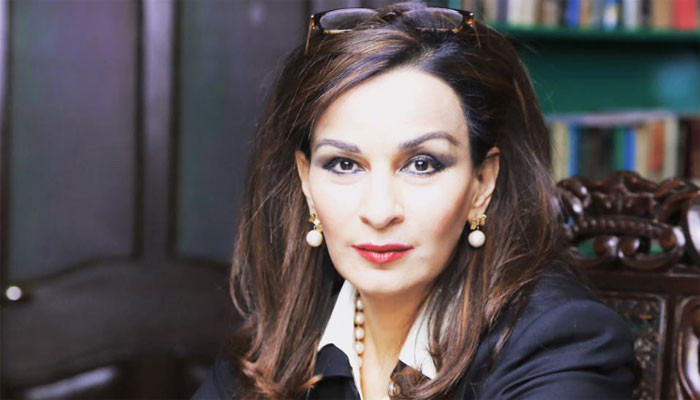 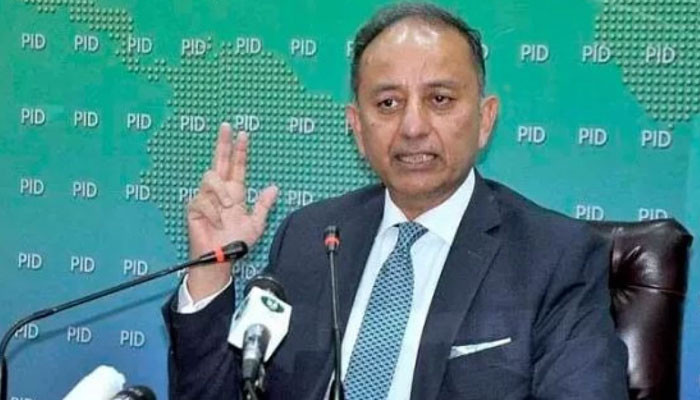 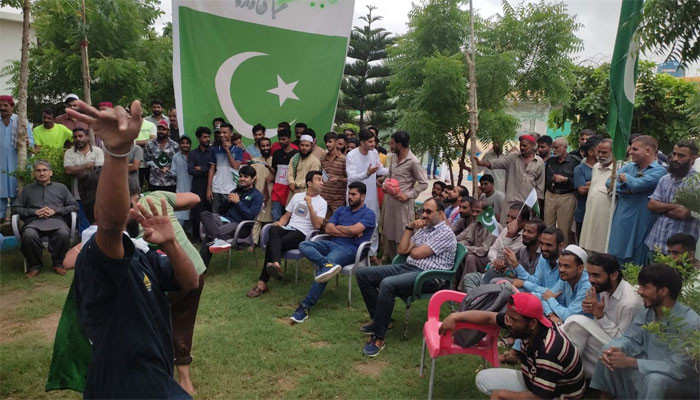 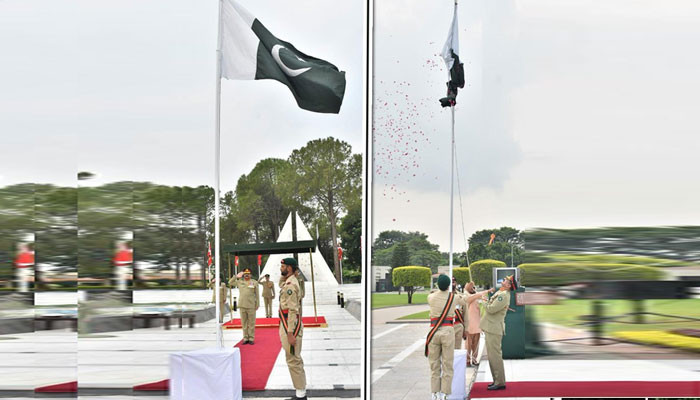 The national flag was hoisted at GHQ