National cricketer Yasir Shah has announced to file a defamation suit against the defamers after his innocence was proved in the alleged rape case.

It may be recalled that after Yasir Shah was declared innocent in the alleged rape case, Shalimar police station in Islamabad removed Yasir Shah’s name from the FIR.

Now, after being found innocent, Yasir Shah shared a message on his Twitter account in which he said that Alhamdulillah justice prevailed.

“Thanks to the support of the fans, the PCB, the family and the prayers, the abuse case against me has been dropped. It would not have been possible without their trust,” he said.

Yasir Shah said that I represent Pakistan at the international level, whoever defames me will defame Pakistan.

He said that only those who hate the country can fall for their own benefit.

At the end of his statement, the national cricketer said that he would file a defamation suit against those who have tried to tarnish his name.

It should be noted that national cricketer Yasir Shah has been declared innocent in the alleged rape case.

The victim admitted in her statement that Yasir Shah’s name was included in the FIR due to misrepresentation.

Police say that Yasir Shah has nothing to do with the alleged rape case. The plaintiff has also asked to remove Yasir Shah’s name from the case.

It may be recalled that last month, an FIR was registered against the uncles of a 14-year-old girl in which a friend of cricketer Yasir Shah had accused her of sexually abusing and threatening the cricketer. 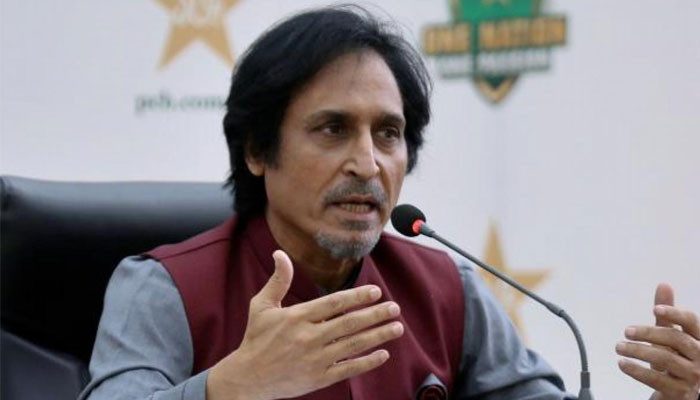 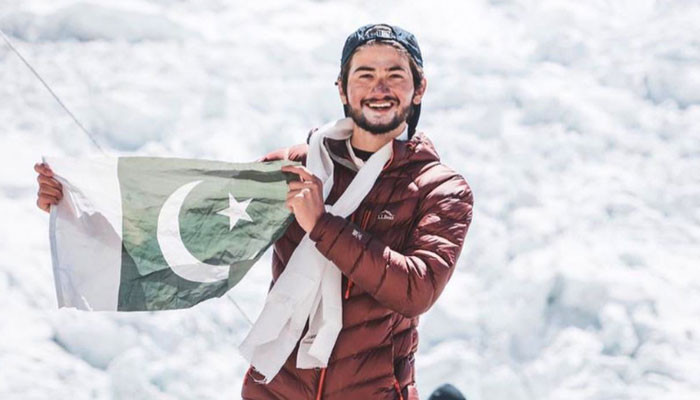 Shahroz Kashif has stopped thinking about not getting government approval 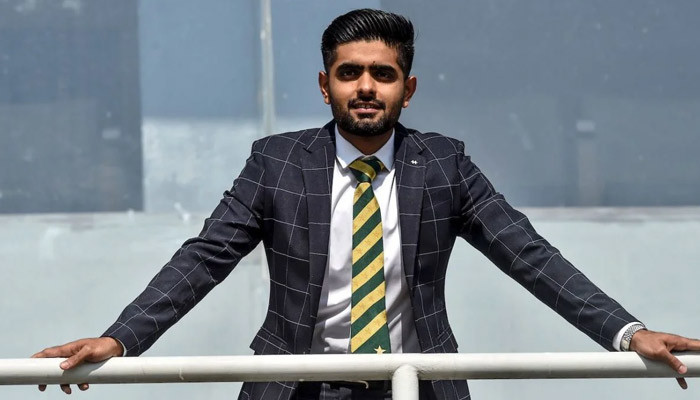 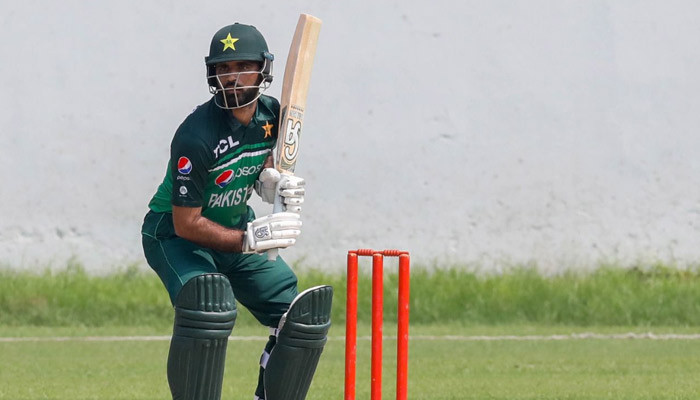