Shehbaz Gill, the leader of Pakistan Tehreek-e-Insaf (PTI), arrested in the case of treason, says that there is nothing in my statement that is shameful.

Shahbaz Gill said this while talking to the media outside the court before the appearance.

Arrested PTI leader Shehbaz Gill also said that bureaucratic officers who are talking wrong, I spoke about them.

It should be noted that Pakistan Tehreek-e-Insaf (PTI) leader Shehbaz Gill, who was arrested yesterday in the case of treason, was produced in the Islamabad court this morning.

Yesterday, a case was registered against Shahbaz Gill for alleged treason against institutions.

A case was registered against Shahbaz Gill in Kohsar police station under 10 serious provisions.

Tight security arrangements have been made outside the court on the occasion of Shahbaz Gill’s appearance.

On this occasion, Pakistan Tehreek-e-Insaaf workers were also present outside the court.

Police have stopped journalists from coverage in Islamabad Court today. 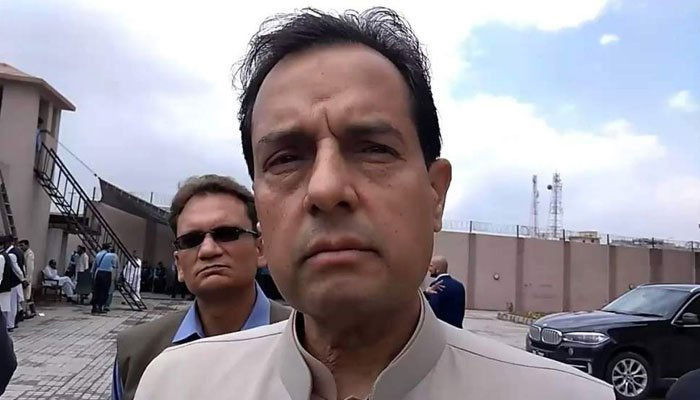