The Department of Justice and the FBI have allegedly raided the home of former US President Donald Trump in Florida.

According to the American media, the purpose of this raid is to recover important documents from Trump.

According to a foreign news agency, former US President Donald Trump has confirmed in a statement that his home in South Florida was raided yesterday by the US intelligence agency FBI.

The former US president says that during the raid, a large number of FBI officers surrounded his house and searched it.

On the other hand, American legal experts say that it is alleged that important officials may have given permission for the raid.

They further say that the purpose of this action is to recover important documents from Trump’s house, while the silence on the part of the department implies professionalism.

Meanwhile, the US Department of Justice and the FBI have not issued any statement regarding the raid.

Hair can tell a person's state of mind: Research

Temporarily brought the fixed tax back in line with the previous government: Ayesha Ghospasha 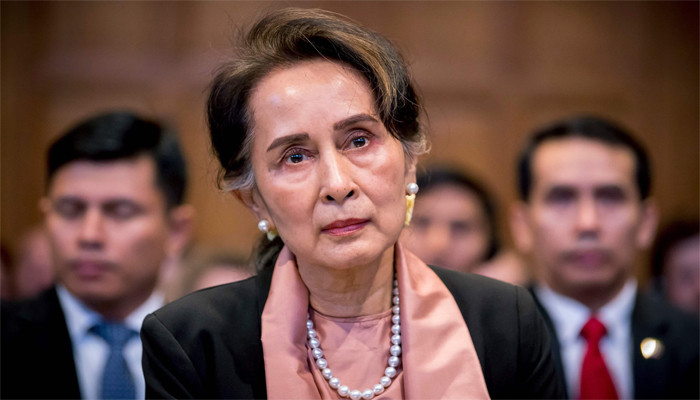 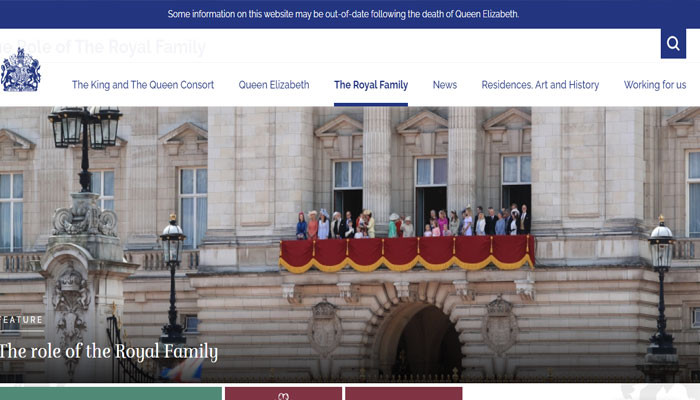