Foreign Minister Shah Mehmood Qureshi has said that Pakistan has raised its voice on Afghanistan issue at every forum.

Talking to media in Multan, Shah Mehmood Qureshi said that Pakistan had convened the most important OIC meeting on Afghanistan.

He said that after the OIC meeting, the United States presented a resolution on Afghanistan in the Security Council.

The Foreign Minister further said that while efforts have been made to save the Afghan people from the severe weather conditions, Pakistan has succeeded in gaining international attention on this issue.

He said that after a long time the Muslim Ummah has come together on the issue of Afghanistan, we have succeeded in forming a trust with the cooperation of OIC.

Shah Mehmood Qureshi also said that there were martyrs in erecting a fence on the Pak-Afghan border.

He said that 95 percent work on Pak-Afghan border has been completed and such steps have been taken for mutual trade between the two countries.

Shah Mehmood Qureshi said that Ehsas Kifalat program will benefit 8 million families, children from first to twelfth grade will be given stipend.

He said that Ehsas Ration Program is being launched at 20 grocery stores in each Union Council.

The Foreign Minister said that new shelters are being constructed for deserving people in Nishtar Hospital, we have mobilized institutions for development works.

He said that Dr. Sania is heading a huge program, a scheme has been started on Ehsas Wazifa, 10 million boys and girls will benefit from Ehsas Wazifa.

Shah Mehmood Qureshi said that we are trying to provide cheap flour to the people, health facility card is being implemented in Punjab.

Troubles due to severe weather conditions, Taliban appeal for cooperation from the international community 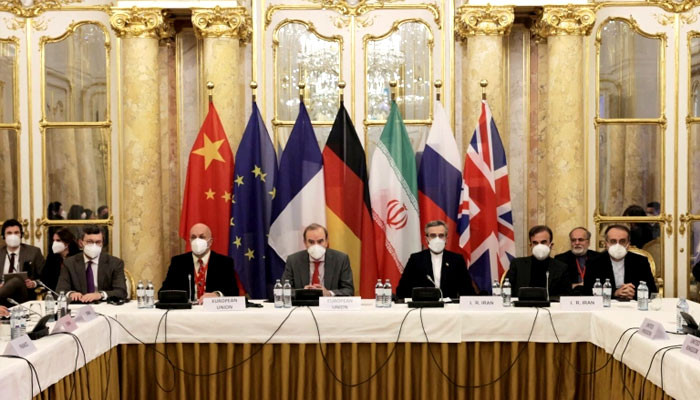 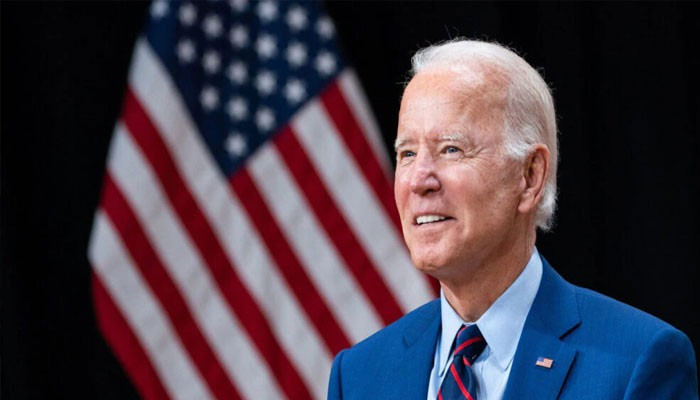 China’s activities around Taiwan are cause for concern, US President 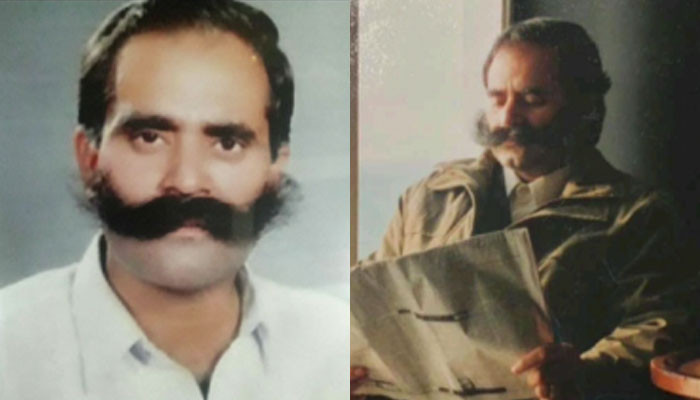 France: The son of Ilyas Samalia, who made Pakistan famous, is determined to continue the mission of his father 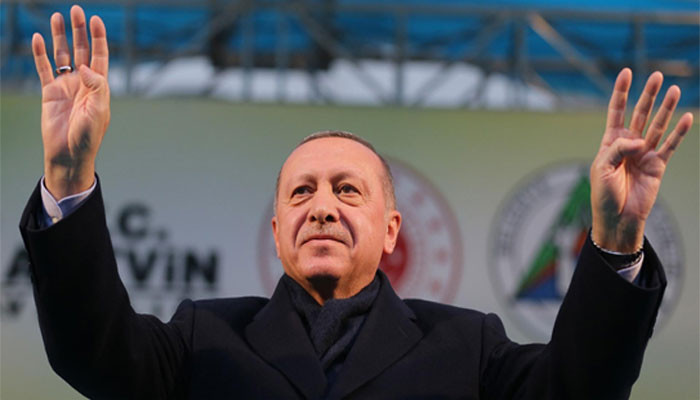