Pakistan Army spokesman Major General Babar Iftikhar said that the news of a deal with Nawaz Sharif is baseless. If anyone talks about a deal, ask them who is doing the deal. What are the triggers? What is the evidence? There is no problem in civil-military relations, keep the establishment out of this problem.

This was stated by Maj. Gen. Babar Iftikhar, Director General, Pakistan Army Public Relations (ISPR), in response to a question posed by a journalist during a keynote press conference.

He said that they are not only aware of all such activities, they are also aware of their links. These people have failed before and will continue to fail. The aim of this campaign is to create a gap between government, people and institutions. They are trying to harm the institutions through fake news. In the evening programs it is said that the establishment did this, it did that.

The DG ISPR said that the purpose of the fence is not to divide the people, but to make them safe. The fencing involves the blood of the martyrs. The two governments are in touch in this regard.

He said that threats and false propaganda were made by the Indian military leadership, India has put the peace of the region at stake, it is heading towards extremism internally, India Sin has martyred people.

Major General Babar Iftikhar said that the LOC remained peaceful throughout the year due to the February contacts of the DGMOs, adding that India’s false propaganda was aimed at diverting the attention of the international community.

He said that India has already martyred many innocent people, voices of authentic political leadership of India and Occupied Kashmir are being raised, now voices are being raised not only from India but also from Kashmiri leadership and worldwide, worst siege of Kashmir. Continued, Indian army is targeting Kashmiris in the name of terrorism, India is violating Geneva Convention and international law.

DG ISPR Major General Babar Iftikhar said that a major operation was carried out in North Waziristan in 2021, which restored full state writ there. In August 2021, there was a sudden withdrawal of foreign troops from Afghanistan. Evacuation of Pakistan has an impact on Pakistan’s security.

He said that the current situation in Afghanistan could lead to a serious humanitarian catastrophe, the army chief pointed out in meetings with various delegations that the anti-corruption operation was different from other operations, during which 60,000 More than 1200 intelligence based operations have been carried out, Pakistan has more than 1200 posts on Pak-Afghan border.

A Pakistan Army spokesman said that watchtowers were built on the borders with Afghanistan and Iran in 2021, new wings were set up for FC Balochistan and FC KP, and polio teams were targeted in Balochistan and KP. Now the anti-polio campaign is going on successfully.

He said that Karachi is the backbone of Pakistan’s economy, the incidence of terrorism, extortion and targeted killings decreased in Karachi, Karachi was ranked sixth in the World Crime Index in 2014, today it It ranks 129th in the index. No armed group can be allowed to take the law into its own hands in Pakistan. The use of force is the sole prerogative of the state.

The DG ISPR said that for some time now a systematic campaign has been launched against various institutions of Pakistan, hate speech and terrorist statements have been foiled. The media played a vital role in the operation against 78 terrorist organizations under the National Action Plan.

He said that an operation was being carried out against the banned TTP. There were internal differences in the organization. He had asked the Afghan government not to allow the TTP to use its territory. The banned TTP is a non-state actor, it could not carry out any major attack, it thwarted many of its attacks, it could not achieve any significant success.

The DG ISPR said that there is no doubt that the economy is involved in everything, economic challenges are not new, there is no match between the defense budgets of Pakistan and India, to deal with all kinds of external and internal threats. Ready for 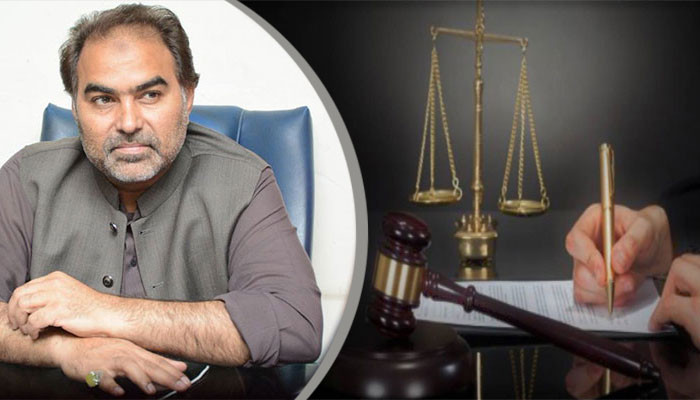 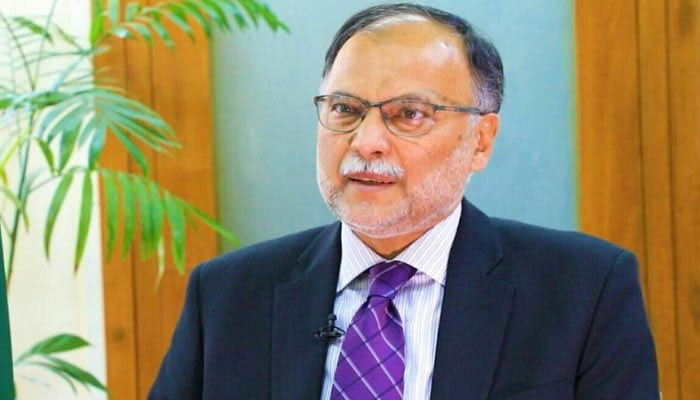 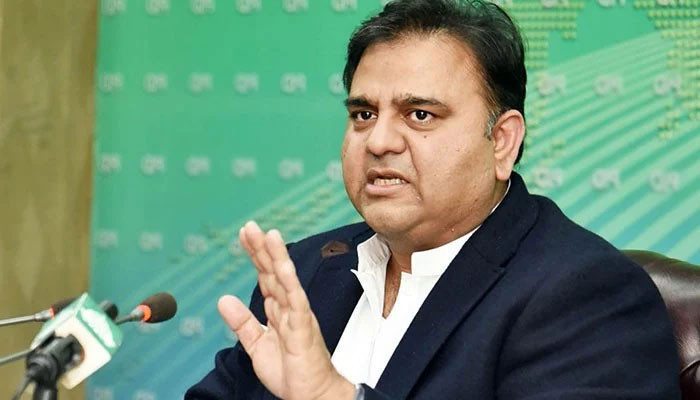 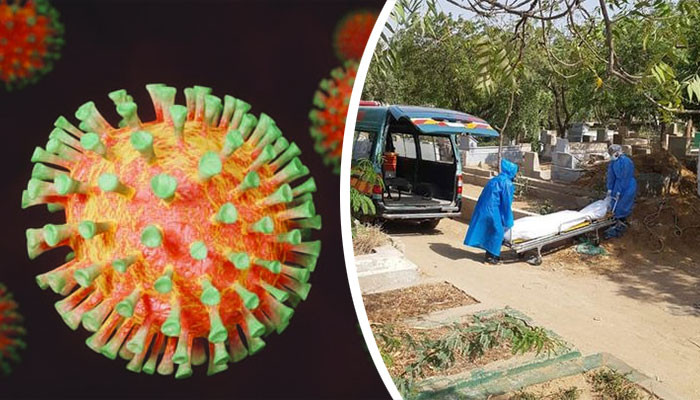