Health experts have found a cost-effective and effective treatment for stress and depression.

It has been scientifically confirmed that spending time near the sea, river, lakes or reservoirs helps a person to stay calm.

In this regard, Dr. Ricardo Gil da Costa says that surfing and swimming on the water refreshes the mind.

He further said that water reduces the intensity of noise, thereby providing emotional relief to the troubled and the fatigued mind.

On the other hand, doctors have also emphasized that the melodious sound of water soothes the hearing and brings back happy memories.

In addition, the positive effects of water increase brain power.

Another expert, Dr. Nichols, says that swimming pools, fountains and rivers in cities also provide a lot of comfort to the heart.

He added that cold water baths can also reduce stress, indicating that proximity to water is quite healthy for humans.

Even just looking at the water or listening to the sound of a waterfall on an HD video brings peace of mind.

In this regard, an experiment was conducted in which some people were shown the aquatic environment virtually, and during this time, positive effects of water on health were revealed.

Similarly, Matthew White, a psychologist affiliated with the University of Vienna, says that looking at a small indoor fish house for 15 minutes can moderate a person’s heart rate and improve mood.

He added that this is the reason why most hospitals have aquariums.

It should be noted that earlier in a study conducted in 2019, it was found that spending 2 hours a week in natural places and nature has great effects.

There is no truth in Imran Khan's conspiracy allegations: US State Department official 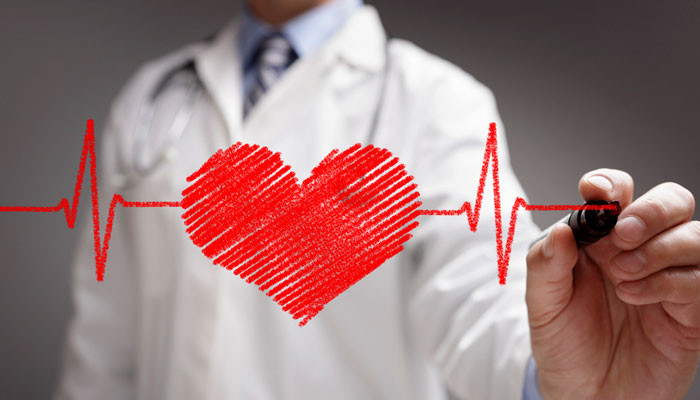 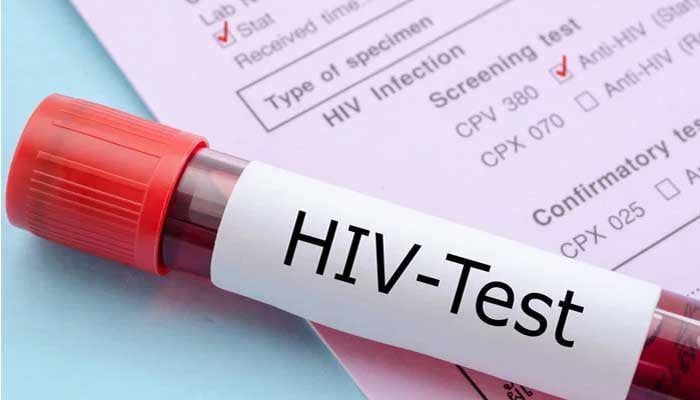 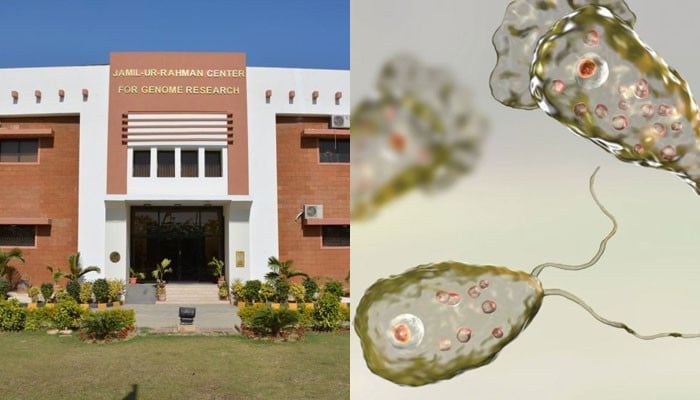 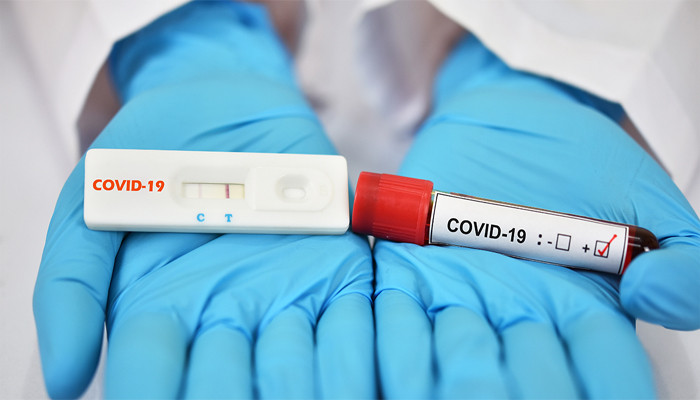