Did famous Indian actor Aamir Khan apologize to his fans on social media after the failure of his film Lal Singh Chadha?

According to the Indian media, it can be heard in this audio message that ‘I have hurt your heart in any way knowingly or unknowingly with my words or actions, so I ask for your forgiveness.’

It was then repeated that ‘If I have hurt your heart in any way, I apologize to you.’

It should be noted that this audio clip was shared on the social media account of Aamir Khan’s production company, but it was not told who is the voice in the audio message. 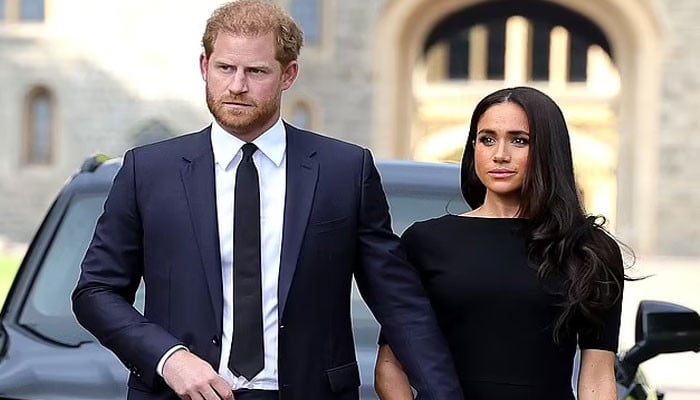 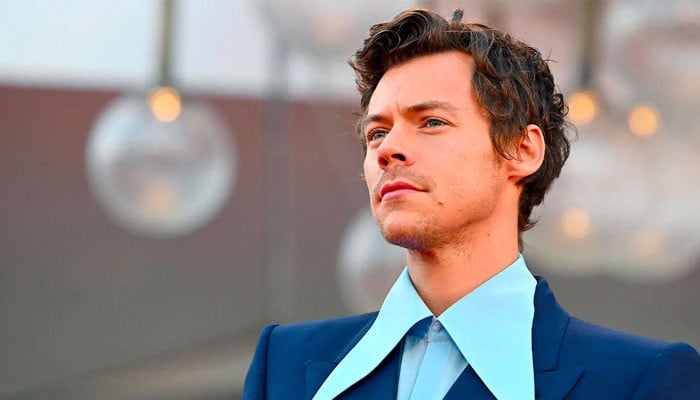 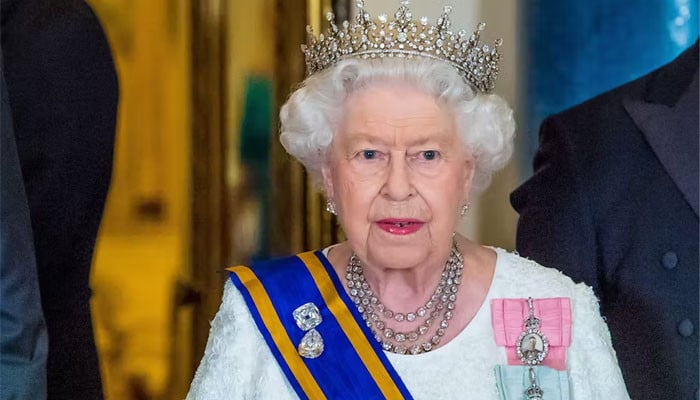 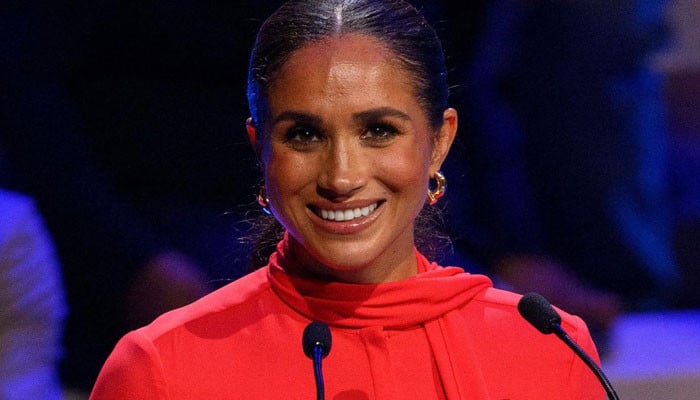